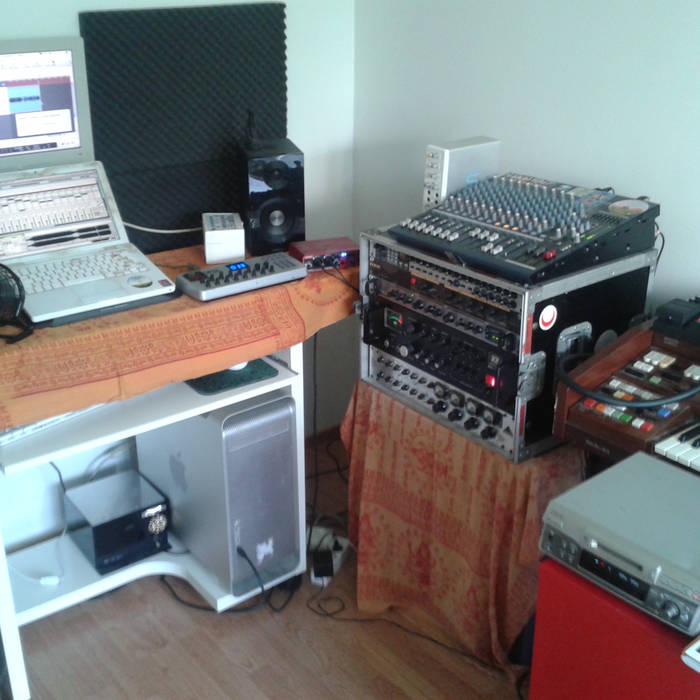 I decided to sum up dubs in sort of a "mixtape" medium. This is a mix of Dreadlock Tales tracks, with the first part beatmixed, and the second in traditional "version after version" Sound System style. Hardware auxiliary delays & reverbs included. Released, unreleased and forthcoming stuff, ranging from 130 to 140 to 160 bpm. The set is pretty much the same I did recently at H2Ö Festival in Turku. Been thinking quite a while to do this and did it now without thinking on one take at my home studio, ruff and live. Hope You like it.