by Dreadlock Tales + Tree of Dub 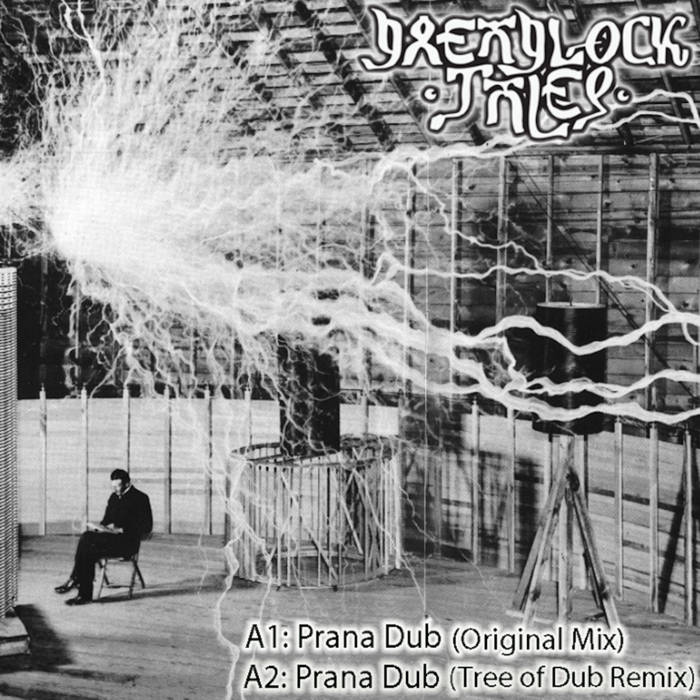 “Tesla moves to Colorado Springs to experiment with terrestrial and atmospheric waves. Out on the quarie, he perceives his passion for discovering sources of free energy, both above and below the surface of the earth. While investigating a phenomenon known as the “Schumann Cavity.” He developed his theories for tapping limitless sources of power that all people of the world may share.”

“Surrounding the Earth, there`s a cavity that resonates about 8 cycles per second. And this cavity exists between the Earth we are standing on now and bottom of the ionosphere, about a 60 kilometer gap. Its a 3-Dimensional resonance cavity. In that cavity, you can transmit power, electromagnetic energy, at 8Hz, with almost no intonation.”

Stanley Ipkuss joins the show to discuss his latest release "Among Other Things."